This Asian immigrant makes the most beautiful coffins (and caskets) 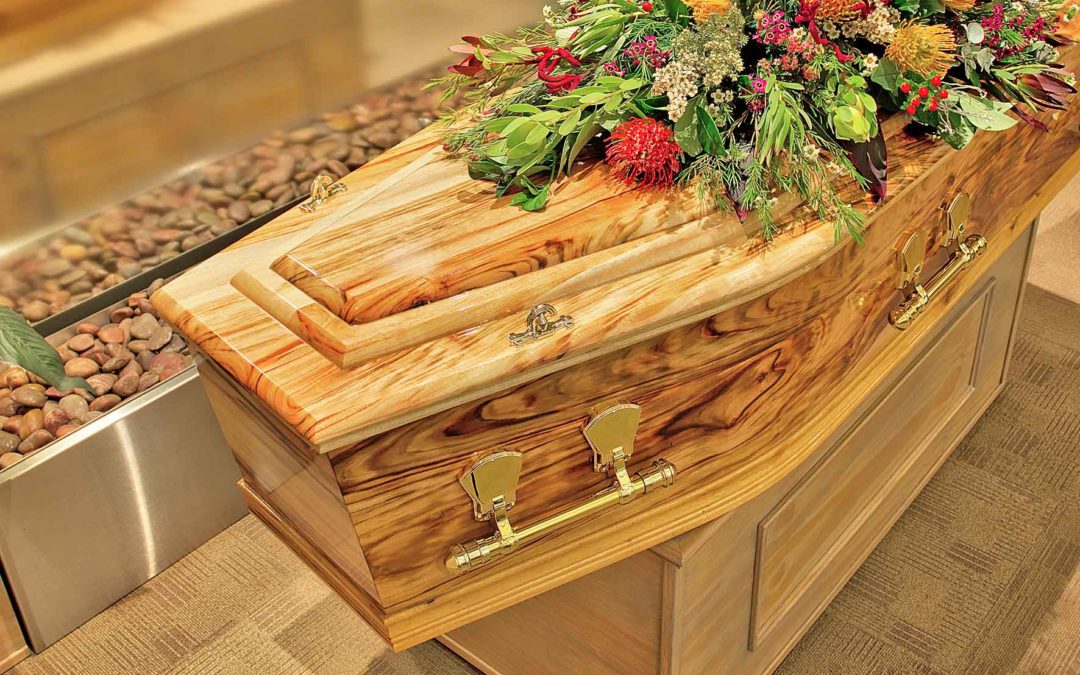 Camphor laurel is a stunning evergreen tree, growing up to 30m tall. The leaves have a glossy, waxy appearance and smell of camphor when crushed. In spring the trees produce lush, bright-green foliage and masses of small white flowers. 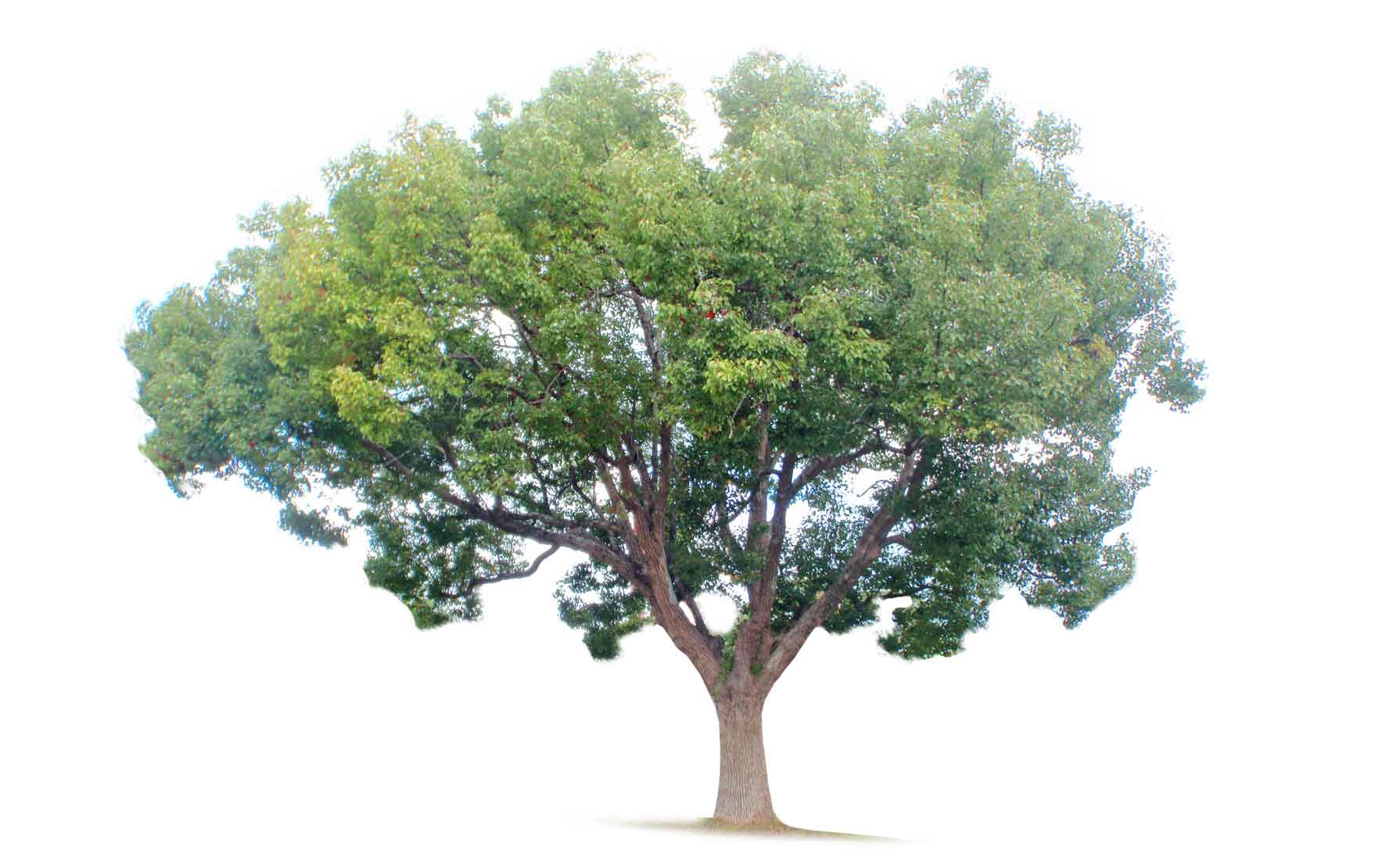 Camphor laurel trees were introduced into Australia from Asia in 1822 and planted as a garden ornamental along eastern Australia from northern Queensland to Victoria.

In recent years the trees have been declared an invasive species and are no longer commercially grown or sold, however they continue to propagate and flourish in areas from southern Queensland to central New South Wales.

A beautiful, often honey-coloured timber, camphor laurel heartwood (the ‘dead’ central core of a tree trunk) varies broadly in colour from pale to mid brown and can often be streaked with darker brown or red.

The sapwood (the younger, outermost wood, used to transfer water from the roots to the leaves) has many colours ranging from almost white to dark browns and reds.

Camphor laurel grain is usually interlocked with a moderately fine and even texture. Its extraordinary strong dark grain against a yellow base creates distinctive furniture and especially fine looking casket and coffin designs, such as our Ashington Camphor Laurel (pictured).

If you haven’t done so already, why not add one of our camphor laurel models in to your range. 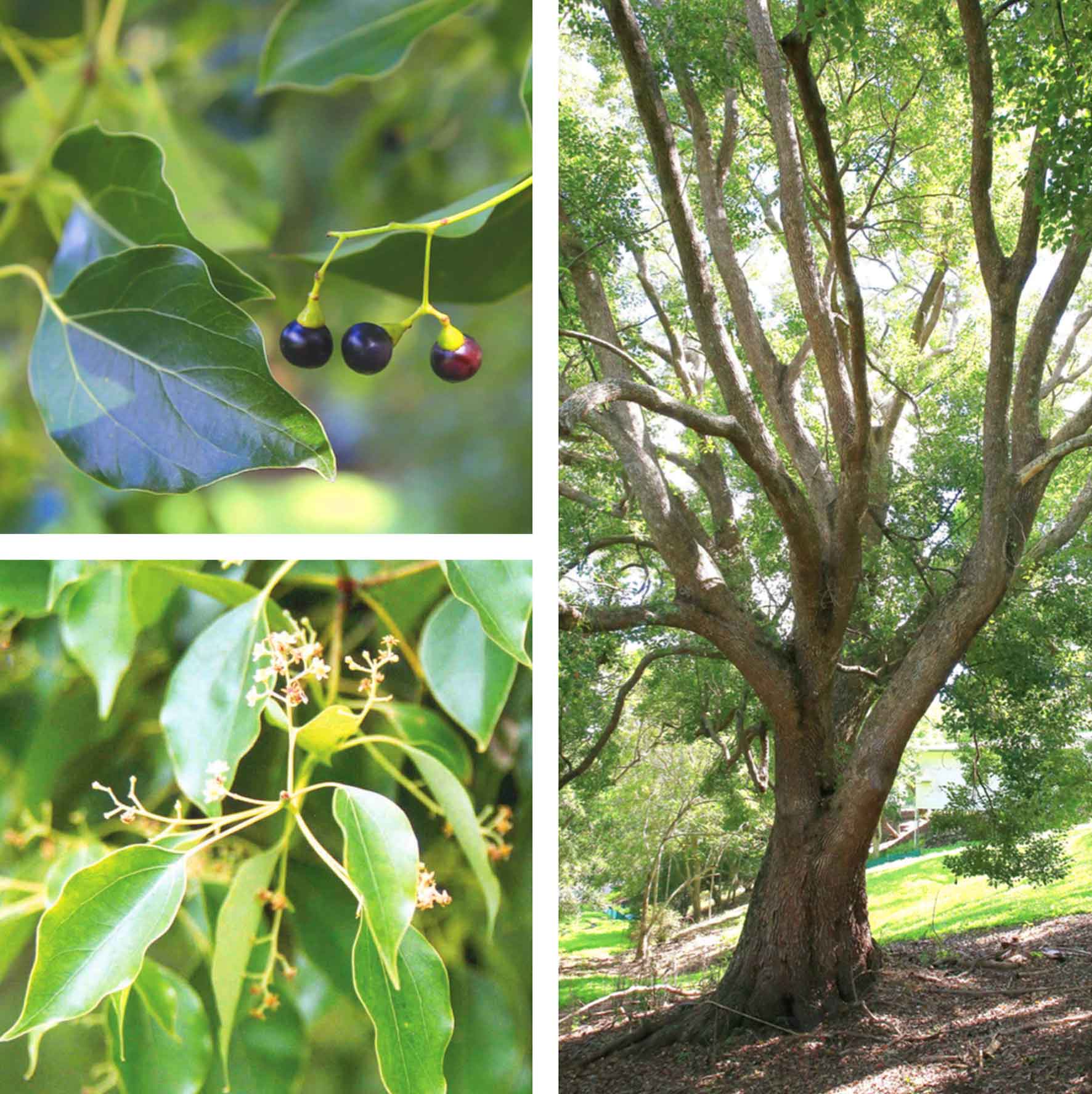 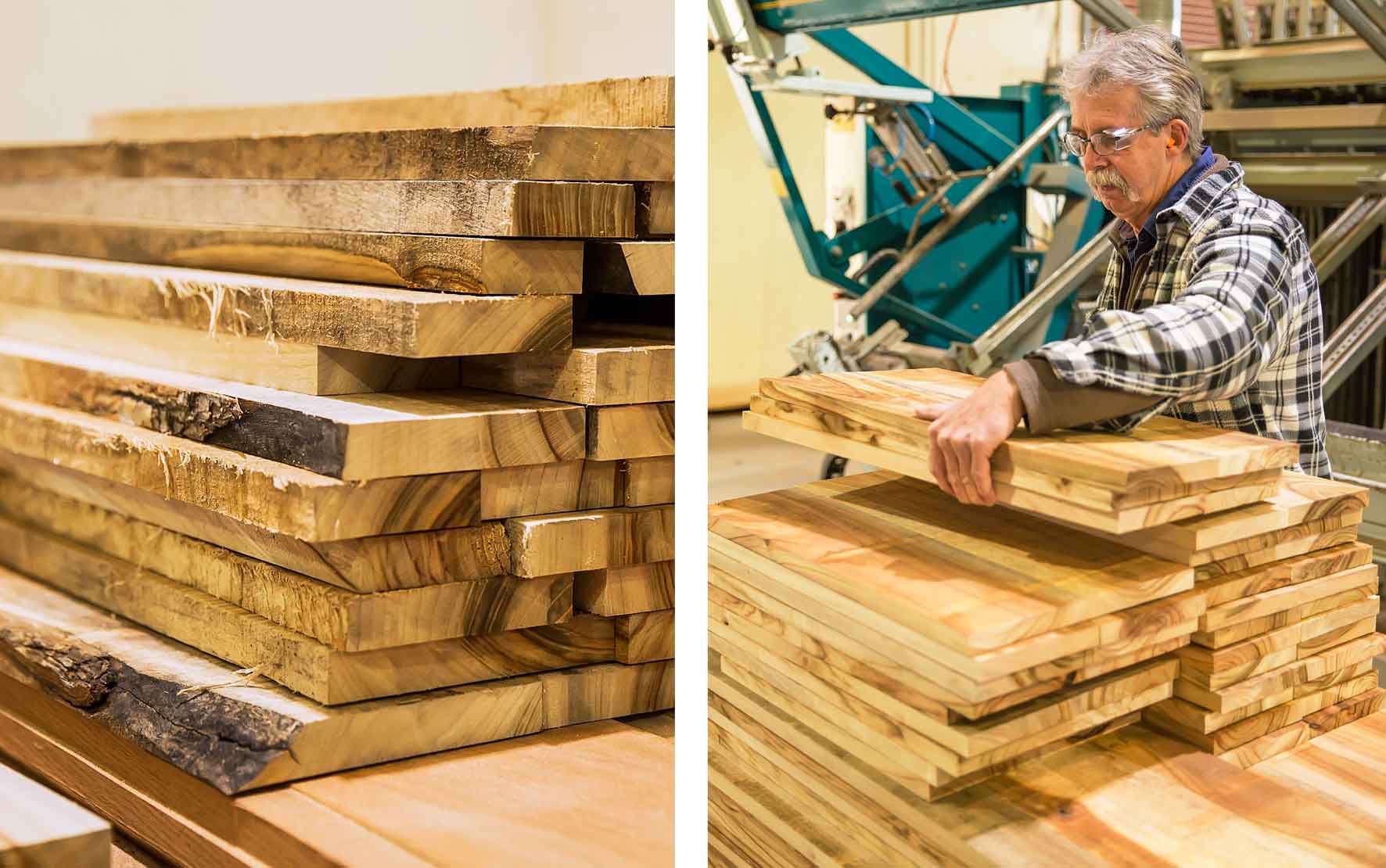 Camphor laurel timber in our factory being prepared for use

Related article: You’ll be amazed at the care and craftsmanship that goes into making our beautiful Artisan casket