A grave mistake: How would you handle this? 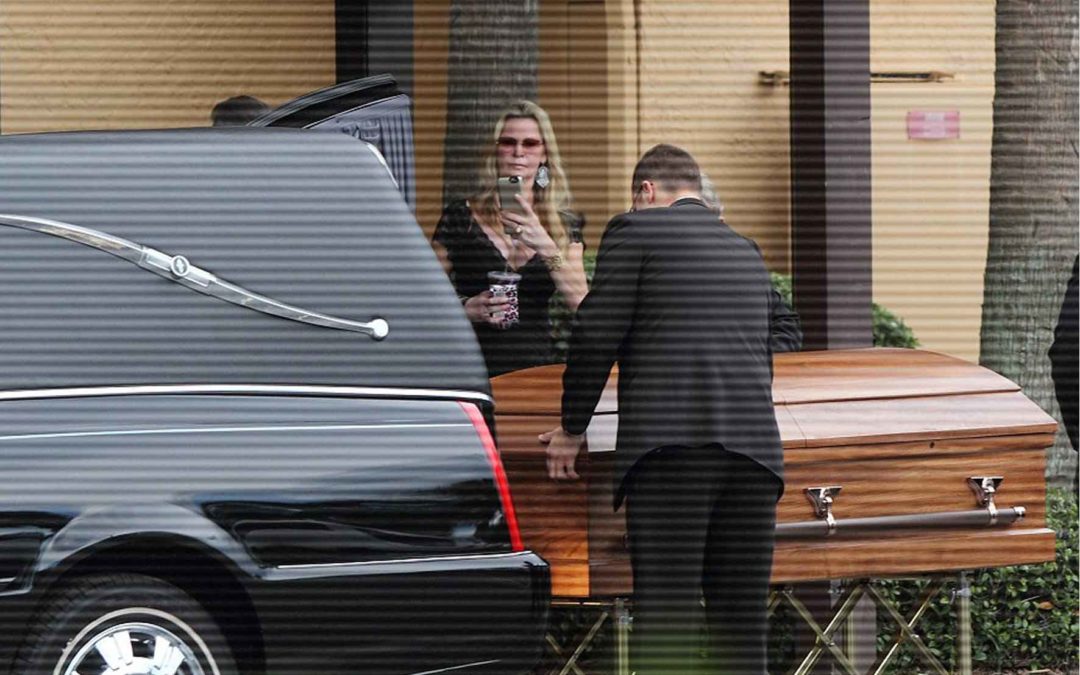 How would you handle this situation?

Public relations disasters are difficult to handle in any industry, but when they occur in the funeral industry, their outcomes can be extremely challenging to deal with.

A company’s reputation can be ruined or saved by the way it handles its crisis communications – here’s 6 tips from telegraph.co.uk on how to do it well:

“If you are in the midst of an unexpected crisis, it’s important to put the situation into context to help protect your long-term reputation. Consider a manufacturing plant with an exemplary safety record that has never had an accident. If one occurs, it needs to make that point to remind the public this is a one-off.

“A good example of this was a Virgin Trains crash in Cumbria in 2007. In his TV interview in response to the incident, Sir Richard Branson said: ‘I’ve been in the transportation business for nearly 25 years. We have transported half a million passengers and fortunately have never had to be in this situation before. One can only imagine what it was like for the passengers.’

“This skilfully gave the context, while also expressing empathy for the passengers.”

“Honesty and accountability should be the key components of any communications strategy, crisis or not. Time and time again people think that ‘spin’ or downright lies are the safest route, which they are most definitely not.

“Just look at last year’s Kids Company [child charity] debacle, which was woefully handled from its side, with the scandal overshadowing the exceptional work it did and hastening its demise. No one, not the chief executive or trustees, took responsibility for the claims of financial mismanagement. The company needed a credible, empathetic face that worked with the media, not against them.

“It should have issued regular statements, either at press conferences or in a written form, openly addressing the key points as they arose – confronting and responding to claims head-on. It did not, however, and instead senior management appeared to scramble in order to preserve their own reputations.”

“In 2009, employees at Domino’s Pizza uploaded a video to YouTube, showing them passing wind on a pizza. Instead of communicating with online users via social media immediately to reassure them that this was a one-off incident that was being dealt with, the company later admitted to delaying an online response to the incident, in the hopes of preventing more people from watching the video.

“Its [Domino’s] lack of response had the opposite effect and the video went viral, receiving about one million views.”

“Sports Direct hit the headlines in 2015 following a Guardian investigation that revealed employees being paid below minimum wage and incidences of bullying by management. An immediate response by a named senior official, promising an internal investigation and immediate remedy, would have done much to repair the brand’s reputation.

“Unfortunately, an unnamed spokesperson simply said there were inaccuracies in the report, but declined to comment further. This defensive response and lack of information only served to validate the findings in the eyes of the public.”

“In social media, preparedness is key. Much like having a PR crisis communications plan, we recommend clients develop a social media plan to mitigate any situations that may arise. Even if your social media profiles weren’t originally created for customer service purposes, it won’t prevent someone from contacting you or talking about you there.

“A proactive and transparent approach is best practice when handling a complaint. Rather than waiting for people to demand answers, be as open and honest as possible. Acknowledge that something has happened, even if you don’t have a solution or answer available yet.

“It also helps to respond first on the channel where the crisis first broke. For example, if it is evolving on Twitter, be sure to address that audience in the first instance.”

“Decide who can speak on behalf of the company – and who definitely can’t. This can be complex with a bigger organisation with multiple senior team members, board members and high-profile stakeholders. But it’s the key to handling a crisis.

“If you don’t agree your spokespeople in advance, you end up with everyone from board members to junior staff speaking on behalf of the business, thinking they’re doing you a favour – and often offering divergent views.”